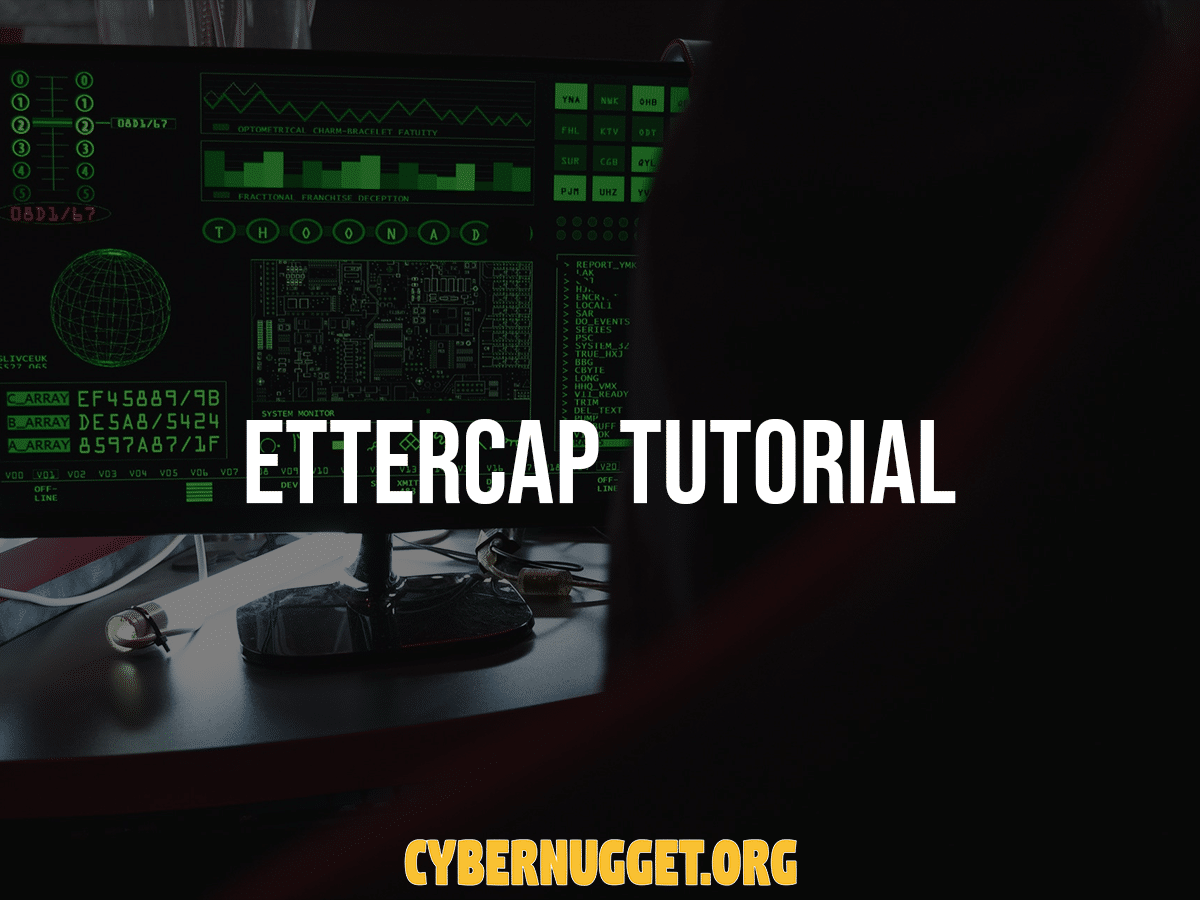 In the computer world, an attack is a way to destroy, expose and gain unauthorized access to data and computers. An attacker is a person that steals your data without permission and a feature of some attacks is that they are hidden. Attacks are not always simple; most of them are complex and it is a big challenge for security researchers and companies that offer a solution for them. An attack can be active or passive:

I want to familiarize you with different types of active and passive attacks:

I will show you some texts about the above options and introduce other attacks to you.

Eavesdropping: I’m sure you are familiar with it; it’s very normal in life. Imagine that you want to find some information about two friends and their relationship. A very simple way is to secretly listen to their words. This kind of attack happens in computer communications, too, but it’s known as sniffing. When you chat with your friend in “clear text” mode, sniffing your traffic is possible. It may seem old, but you can be sure it is one of the biggest security problems in a network that network administrators disregard. Please look at the below picture.

Address Spoofing: I know that you know what an IP (Internet Protocol) address is. As you know,in order to communicate with other computers, each computer needs an IP. In this attack, an attacker wants to make a fake destination address and deceive you about it. For example, your target is mybank.com and an attacker forwards your request to a fake mybank.com. The goal is impersonating the host.

Denial-of-service attack (Dos): In this kind of attack, an attacker attempts to make a machine or network resource unavailable for users. The goal is interrupted or suspended services that connect to the Internet. This attack targets gateways and web servers, like banks, and doing some of the below sabotages:

In DDoS, an attacker can use The Zombie technique to capture many computers and send many requests to the victim via them or bots. Zombie means that a computer connected to the Internet has been compromised by a hacker.

Man-in-the-Middle Attack: The man-in-the-middle attack (abbreviated MITM, MitM, MIM, MiM, MITMA) is a form of active attack where an attacker makes a connection between the victims and send messages between them. Thus, victims think they are talking directly to each other, but actually an attacker controls it. In this scenario, an attacker has been successful when it can impersonate a user. On the other hand, a third person between you and the person with whom you are communicating exists and he can control and monitor your traffic. Fortunately, some protocols can prevent it, like SSL. A hacker can use the below software to implement this attack:

My suggestion to you is to look at “Man-in-the-browser”.

Packet Sniffer: A sniffer is an application or device that the attacker uses to sniff your traffic. An attacker can read, monitor and capture your packets. A good way to prevent it is encrypting your traffic. It depends on the network structure. In a network that computers communicate with each other via a hub, it is very insecure and easy to sniff. Switches and routers use other architecture to prevent it, but it is not impossible.

Now that you are familiar with some attacks, I want to introduce a Popular tool with the name “Ettercap” to you. It is a free and open source tool that can launch Man-in-the-Middle attacks. You can use this tool for network analysis and security auditing and it can be run on various operation systems, like Linux, BSD, Mac OS X and Windows. Ettercap can sniff network traffic, capture passwords, etc. I will show you some features of this tool.

Ettercap can work with these four models:

Some important features are:

I assume that you are using Gnu/Linux, right? I use a Debian based distribution and will show you how you can install it.

Ettercap can be installed on below distribution:

You can install it on other Linux versions and Windows but the compilation is not warranted.

I open my Linux terminal and type the command below to install Ettercap:

Note: You must install some dependencies to work Ettercap properly:

Then, via “ettercap -G”, you can run Ettercap in GUI mode.

In Linux, you can use “ifconfig -a” to see all NICs. To use Ettercap, you must specify a NIC.

Before I start Ettercap, you should know something about ARP spoofing. In this technique, an attacker sends a fake ARP message to the local LAN. But what is ARP? ARP (Address Resolution Protocol) is a protocol that is used for resolution of network layer addresses into link layer addresses. In short, ARP is used to convert an IP to a physical address. Switches and routers use the ARP Cache Table. In network devices, the IP addresses and the corresponding MAC addresses of systems are stored in a table called ARP Cache table. All systems in the network manipulate this table and, as is clear from its name, it is not mandatory and updated every 15-20 minutes.

The goal of ARP spoofing is to hijack a system and an attacker wants to join his MAC address with the IP address of another host. The result is that any traffic meant for that IP address will be sent to the attacker.

Now that you are familiar with ARP Spoofing, I will show you how we can implement it via Ettercap. Let me launch Ettercap via “-G” option. When Ettercap appears, from the Sniff menu, click “Unified Sniffing” and you should see a window like this:

You can see the NICs on your system and select the correct NIC. Note that if you can’t see the NIC, this is because you must have root permission, thus close Ettercap and run it via “sudo”:

After clicking “OK”, you will be back to the main window:

Next, click the “Start” menu and select “start sniffing”. In this scenario we computer seem 192.168.1.3 and when two targets communicate together, packets are sent to our computer too. You can test it via Wireshark tool. See the ARP table via “arp -a” command.

Before we start DNS spoofing via Ettercap, you should know something about DNS. What is DNS? DNS (Domain Name System) is a distributed naming system for computers and services or any devices that connect to the Internet or a network. It translates a domain name to an IP address for finding the computer location. For example, 2600.com translated to 166.84.5.162. It is a very useful service that helps users find a computer’s location without having to know how the computer actually locates the services. OK, let me examine DNS Spoofing. This kind of attack causes the name server to return an incorrect IP address and diverts traffic to another computer.

I will show you how you can implement this attack via Ettercap. If you examine Ettercap, you will find some useful plug-ins packed by Ettercap. One of these plug-ins is “dns_spoof”.

After opening it, You can find very good and complete guidance. In this example, I want to forward all requests to microsoft.com to www.linux.org :). I use below syntax:

Use the command below to launch a DNS spoofing:

Scanning the whole netmask for 255 hosts…

Now, all requests to microsoft.com are forwarded to Linux.org.

The passive OS fingerprinting is a technique based on analyzing the information sent by a remote host during communication, like browsing a web page or ping. This technique is very useful for a hacker because the hacker doesn’t send any additional or unusual traffic, thus it is passive and not detectable. The traffic contains enough information to identify the remote OS and we can detect the remote OS easily. If you’d like to know something about Remote OS detect, I recommended http://nmap.org/book/osdetect.html.

I recommended two tools to you, P0f and Ettercap. I don’t want to spend too much time on P0f but I will show you some useful commands.

I assume that you installed P0f, thus execute the command below:

As you see, P0f is waiting for packets and you can browse your website or ping the IP address. P0f will try to detect the remote OS via packets. You can see all the commands by “p0f –help” or “man p0f”.

Let’s not get away from Ettercap. Run Ettercap via the command below:

Then, open the menu “Sniff”, and select “Unified sniffing”. You can see your NIC:

As you see, Ettercap collects information from all IP addresses that you visit. Select the IP address and press enter. In the next window, you can see the details for the host.

As you see, Spoofing is easy via Ettercap and it is a very good tool to do it. I don’t want to tell you that it is a ridiculous job but some tools, like Ettercap, make it easy. After this article, I’m sure you are thinking about Sniffing the traffic in a LAN and if you are a network administrator you will research it and find some tools for hardening your devices.

Note: This article is being used for informative purposes to examine and to publish original content. Saved in query. 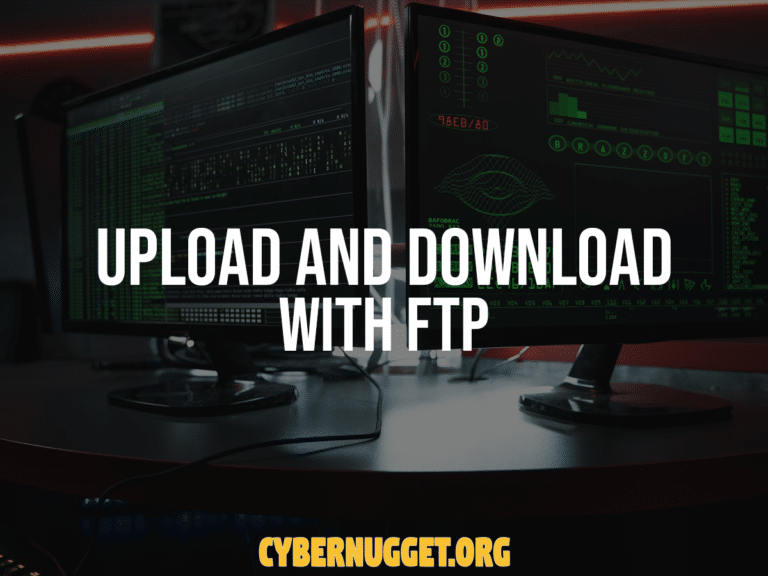 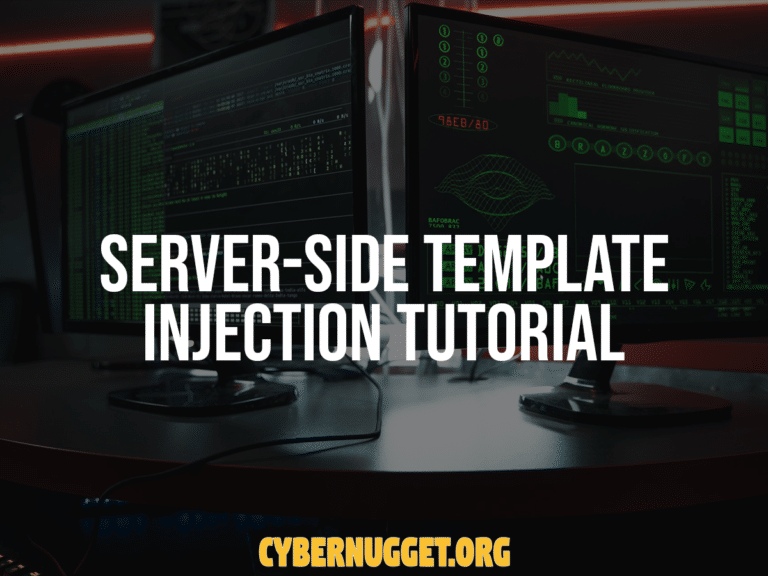 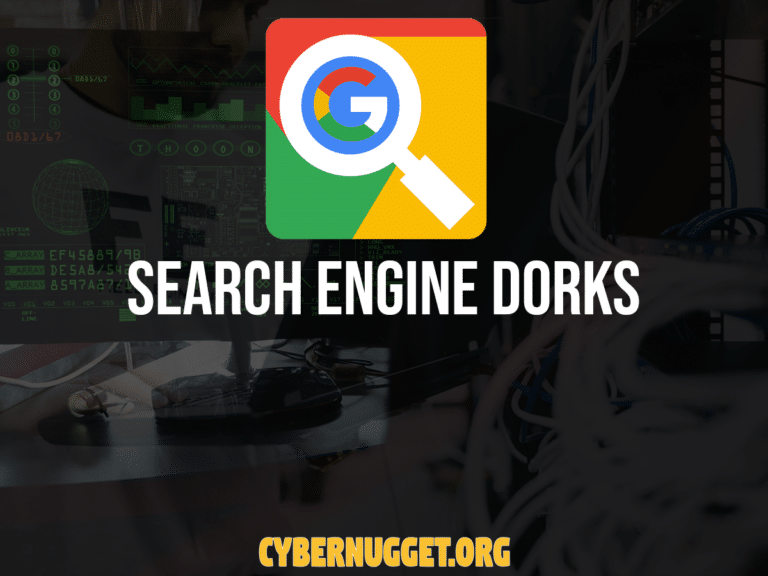 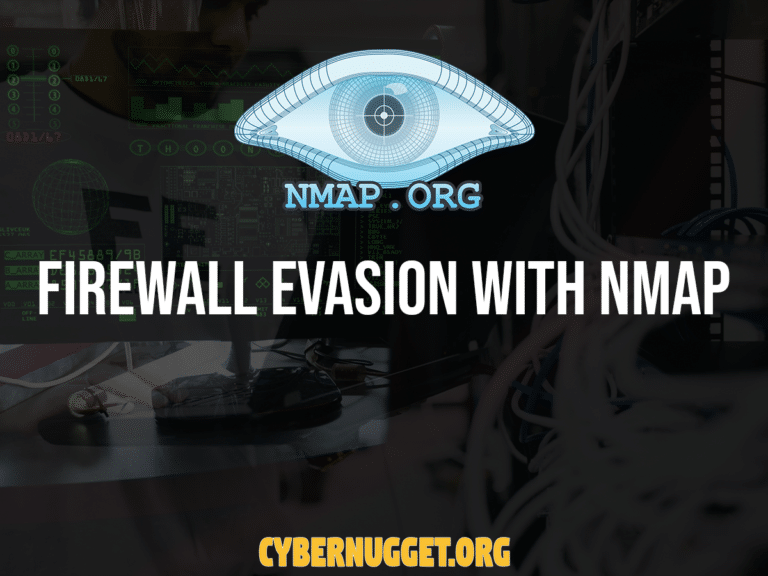 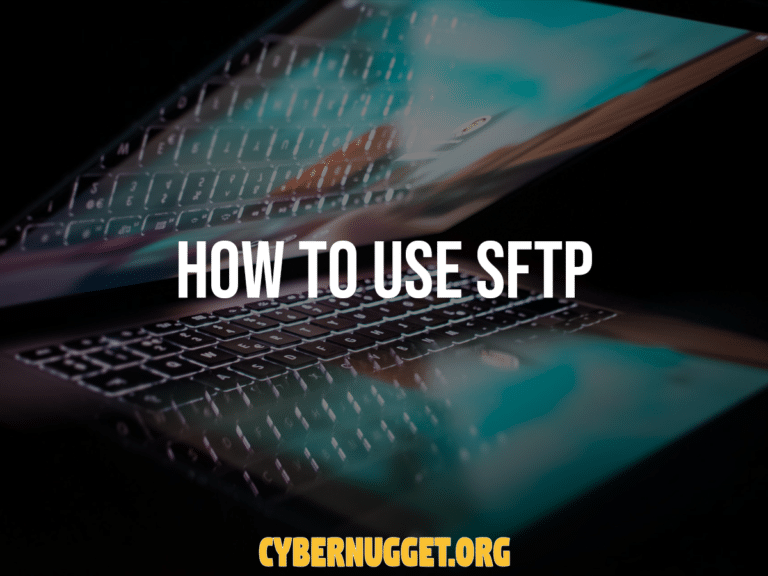 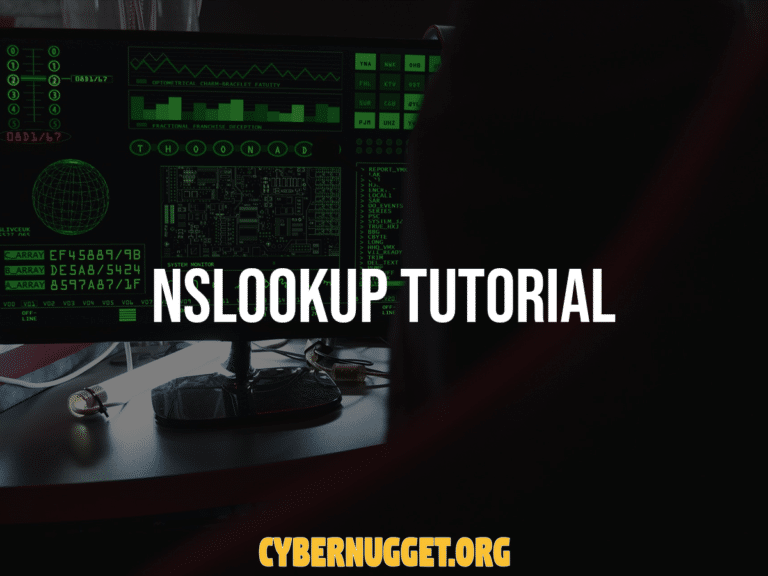