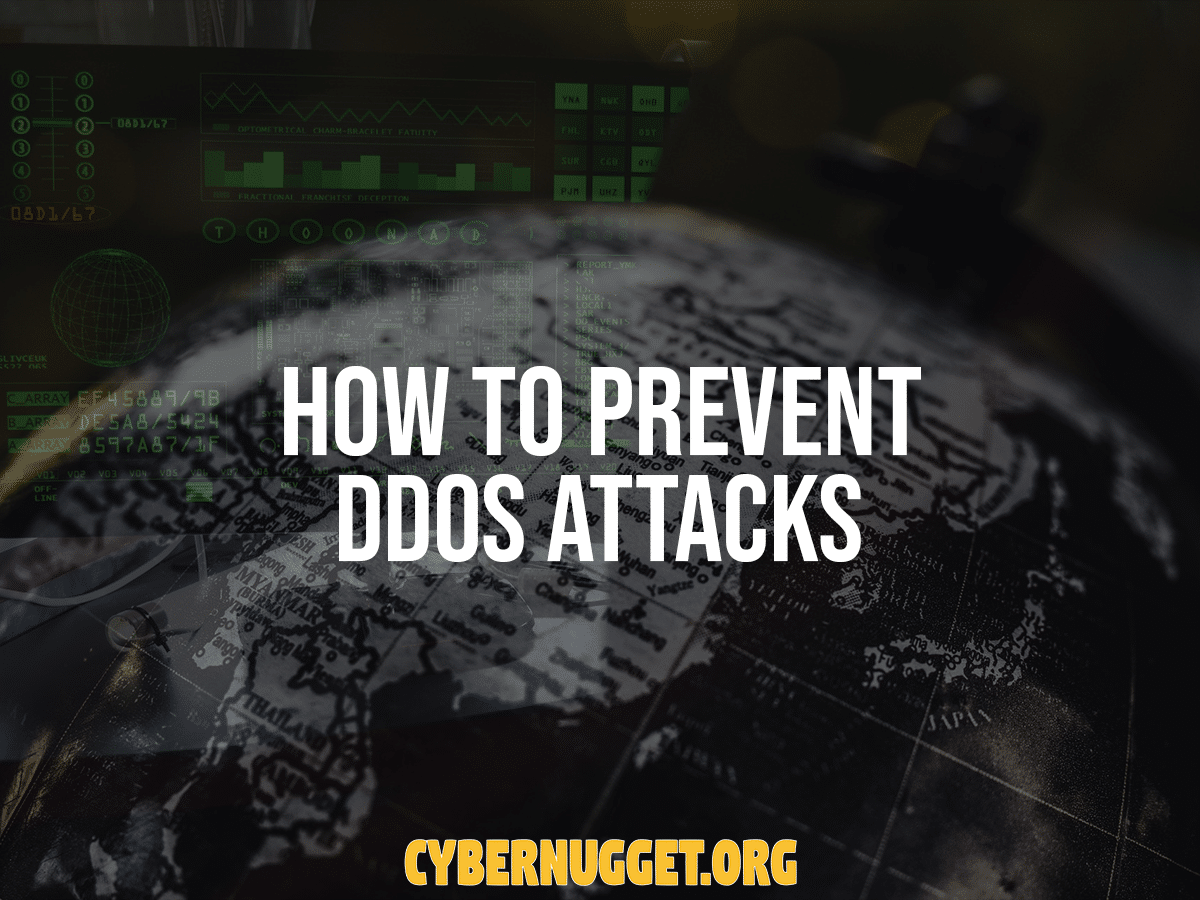 Knowing how to stop a DDoS attack quickly could be the difference between your organization thriving and going out of business. That’s because the effects of a successful DDoS attack can be devastating, making your organization disappear from the internet and unable to interact with customers.

Author: Paul Rubens
Paul Rubens is a technology journalist based in England, and is an eSecurity Planet contributor.

If you do fall victim to a DDoS attack, you are not alone. High-profile victims of DDoS attacks in 2018 include organizations as diverse as Google, Amazon, PlayStation, Pinterest, and GitHub – which was on the receiving end of the highest volume DDoS attack ever witnessed.

A basic denial of service (DoS) attack involves bombarding an IP address with large amounts of traffic. If the IP address points to a Web server, then it (or routers upstream of it) may be overwhelmed. Legitimate traffic heading for the Web server will be unable to contact it, and the site becomes unavailable. Service is denied.

A distributed denial of service attack (DDoS) is a special type of denial of service attack. The principle is the same, but the malicious traffic is generated from multiple sources — although orchestrated from one central point. The fact that the traffic sources are distributed — often throughout the world — makes a DDoS attack much harder to block than one originating from a single IP address.

DDoS attacks are becoming increasingly commonplace, according to research published by Corero Network Security at the end of 2017. Its DDoS Trends and Analysis report found that the number of attacks increased by 35% between Q2 2017 and Q3 2017.

One reason for their increased prevalence is the increasing number of insecure Internet of Things (IoT) devices that are being infected and recruited into botnets such as Reaper.

Preventing a DDoS attack when malicious actors can launch over 1 Tbps at your servers is almost impossible, and that means that it is more than important than ever to understand how to stop a DDoS attack after it has started to affect your operations. Here are six tips for stopping a DDoS attack.

How to stop a DDoS attack

To be in a position to do this, it’s a good idea to familiarize yourself with your typical inbound traffic profile; the more you know about what your normal traffic looks like, the easier it is to spot when its profile changes. Most DDoS attacks start as sharp spikes in traffic, and it’s helpful to be able to tell the difference between a sudden surge of legitimate visitors and the start of a DDoS attack.

It’s also a good idea to nominate a DDoS leader in your company who is responsible for acting should you come under attack.

It generally makes sense to have more bandwidth available to your Web server than you ever think you are likely to need. That way, you can accommodate sudden and unexpected surges in traffic that could be a result of an advertising campaign, a special offer or even a mention of your company in the media.

Even if you overprovision by 100 percent — or 500 percent — that likely won’t stop a DDoS attack. But it may give you a few extra minutes to act before your resources are overwhelmed completely.

3. Defend At The Network Perimeter (If You Run Your Own Web Server)

There are a few technical measures that can be taken to partially mitigate the effect of an attack — especially in the first minutes — and some of these are quite simple. For example, you can:

But the truth is that while these steps have been effective in the past, DDoS attacks are now usually too large for these measures to be able to stop a DDoS attack completely. Again, the most you can hope for is that they will buy you a little time as a DDoS attack ramps up.

4. Call Your ISP Or Hosting Provider

The next step is to call your ISP (or hosting provider if you do not host your own Web server), tell them you are under attack, and ask for help. Keep emergency contacts for your ISP or hosting provider readily available so you can do this quickly. Depending on the strength of the attack, the ISP or hoster may already have detected it – or they may themselves start to be overwhelmed by the attack.

You stand a better chance of withstanding a DDoS attack if your Web server is located in a hosting center than if you run it yourself. That’s because its data center will likely have far higher bandwidth links and higher capacity routers than your company has, and its staff will probably have more experience dealing with attacks. Having your Web server located with a hoster will also keep DDoS traffic aimed at your Web server off your corporate LAN so at least that part of your business – including email and possibly voice over IP (VoIP) services – should operate normally during an attack.

If a DDoS attack is large enough, the first thing a hosting company or ISP is likely to do is “null route” your traffic – which results in packets destined for your Web server being dropped before they arrive.

“It can be very costly for a hosting company to allow a DDoS onto their network because it consumes a lot of bandwidth and can affect other customers, so the first thing we might do is black hole you for a while,” said Liam Enticknap, a network operations engineer at PEER 1 hosting.

Tim Pat Dufficy, managing director of ISP and hosting company ServerSpace, agreed. “The first thing we do when we see a customer under attack is log onto our routers and stop the traffic getting onto our network,” he says. “That takes about two minutes to propagate globally using BGP (border gateway protocol) and then traffic falls off.”

If that was the end of the story, the DDoS attack would still be successful. To get the website back online, your ISP or hosting company may divert traffic to a “scrubber,” where the malicious packets can be removed before the legitimate ones are be sent on to your Web server.

“We use our experience, and various tools, to understand how the traffic to your site has changed from what it was receiving before and to identify malicious packets,” said Enticknap. He says PEER 1 has the capacity to take in, scrub and send on very high levels of traffic, but with levels of traffic comparable to those experienced by Github, even this scrubbing effort would likely be overwhelmed.

For very large attacks, it’s likely that your best chance of staying online is to use a specialist DDoS mitigation company. These organizations have large-scale infrastructure and use a variety of technologies, including data scrubbing, to help keep your website online. You may need to contact a DDoS mitigation company directly, or your hosting company or service provider may have a partnership agreement with one to handle large attacks.

“If a customer needs DDoS mitigation, then we divert their traffic to (DDoS mitigation company) Black Lotus,” said Dufficy. “We do this using BGP, so it only takes a few minutes.”

Black Lotus’s scrubbing center can handle very high levels of traffic, and sends on the cleaned traffic to its intended destination. This results in higher latency for website users, but the alternative is that they wouldn’t be able to access the site at all.

DDoS mitigation services are not free, so it’s up to you whether you want to pay to stay online or take the hit and wait for the DDoS attack to subside before continuing to do business. Subscribing to a DDoS mitigation service on an ongoing basis may cost a few hundred dollars a month. If you wait until you need one, however, expect to pay much more for the service and wait longer before it starts to work.

The best way to ensure that your organization reacts as quickly and effectively as possible to stop a DDoS attack is to create a playbook that documents in detail every step of a pre-planned response when an attack is detected.

This should include the actions detailed above, with contact names and telephone numbers of all those who may need to be brought into action as part of the playbook’s plan. DDoS mitigation companies can help with this by running a simulated DDoS attack, enabling you to develop and refine a rapid corporate procedure for reacting to a real attack.

An important part of your planned response to a DDoS attack that should not be overlooked is how you communicate the problem to customers. DDoS attacks can last as long as 24 hours, and good communication can ensure that the cost to your business is minimized while you remain under attack.

Your organization should commit significant efforts to preventing a DDoS attack from affecting your infrastructure, and that’s the subject of the next article in this series, How to Prevent DDoS Attacks.

Paul Rubens has been covering IT security for over 20 years. In that time he has written for leading UK and international publications including The Economist, The Times, Financial Times, the BBC, Computing and ServerWatch. 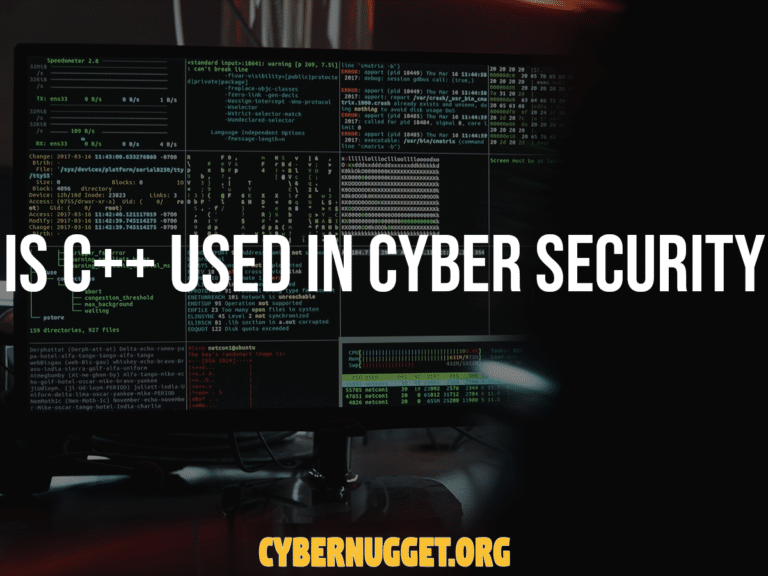 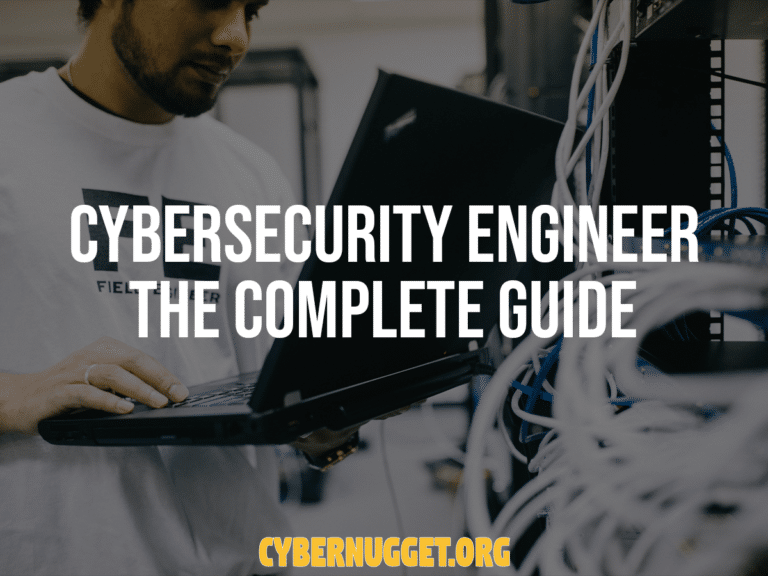 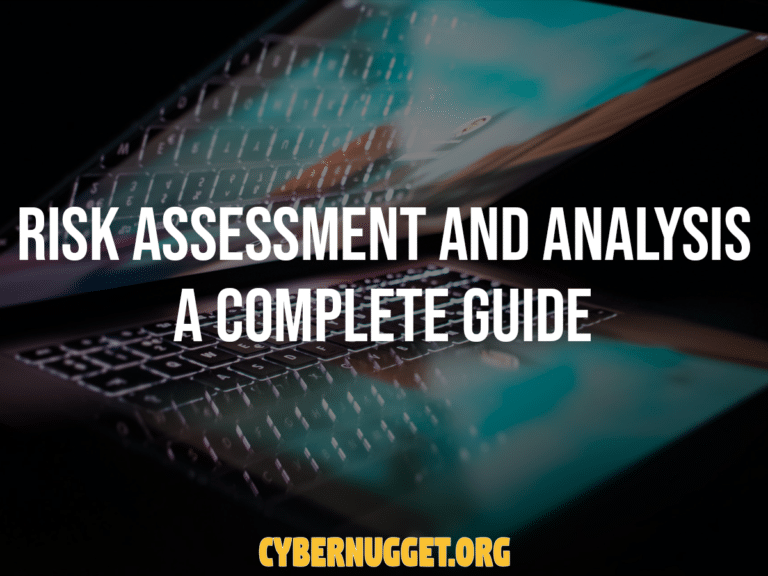 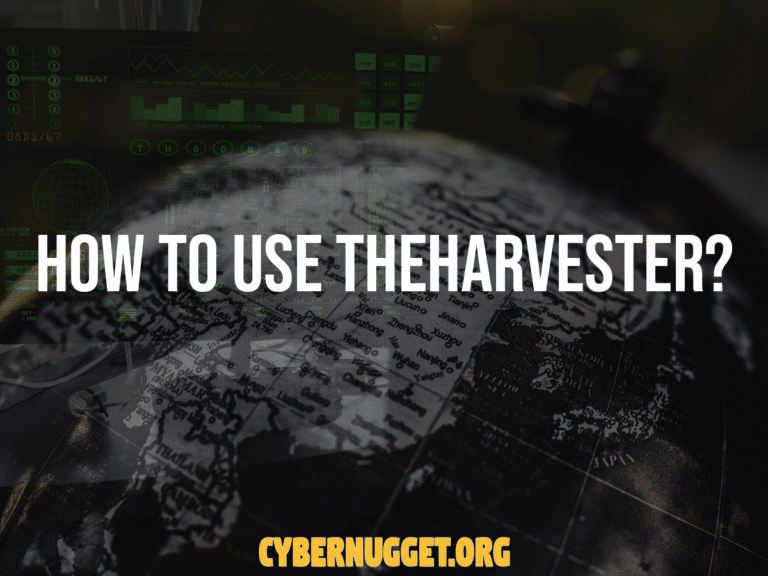 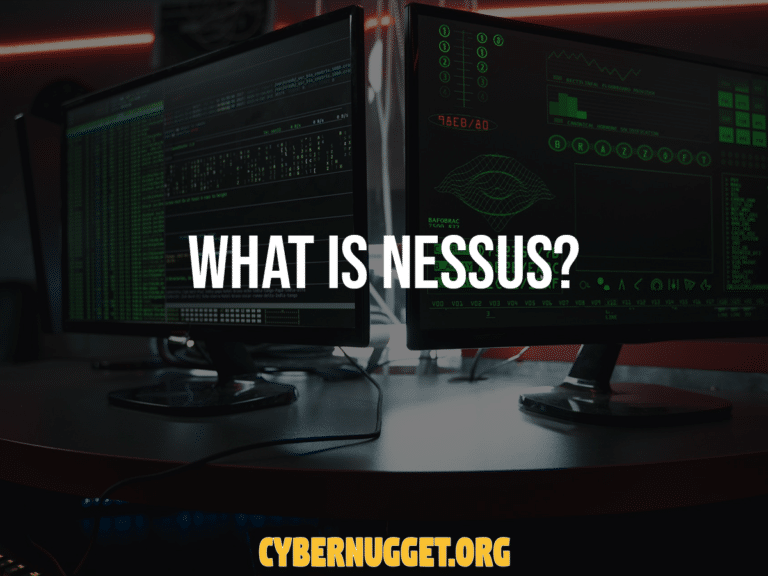 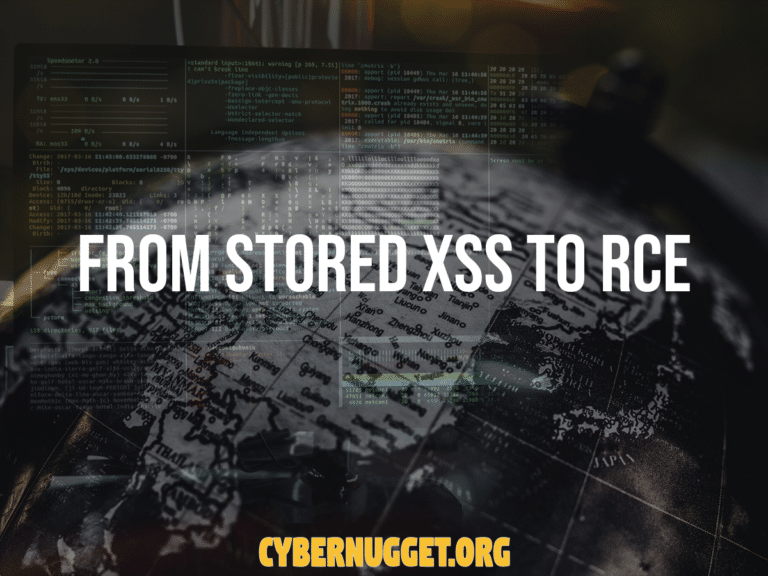