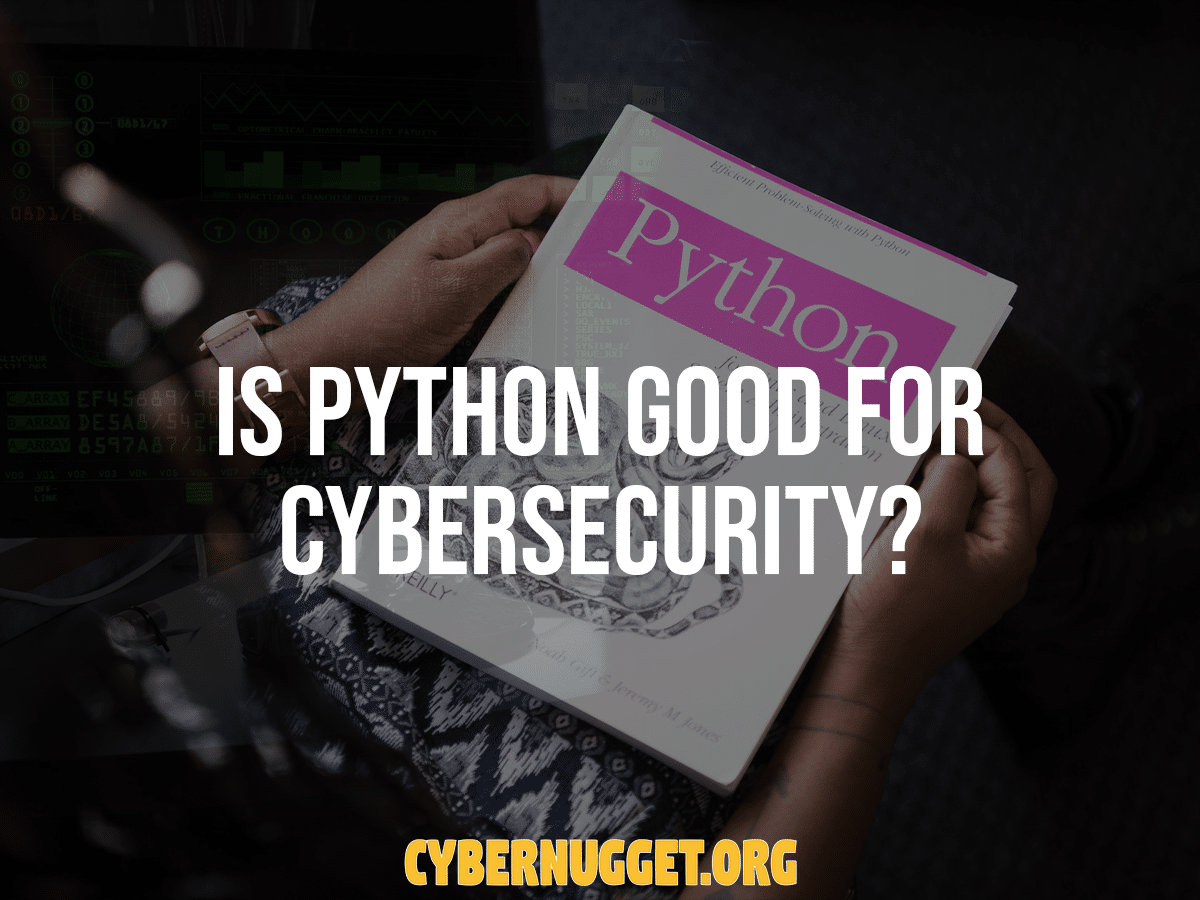 Python is one of the most recommended programming languages today, especially in the field of cybersecurity. Many schools actually start off teaching python to students as their first programming language. The reason for this is because of the learning curve python has. The barrier to entry in minimal and students can start to pick up python right away.

1. Easy to learn the fundamentals

According to TIOBE index, Python is ranked (as of 2022) the most popular programming language. The top 5 are C, Java, Python, C++, and C#. From an entry level perspective, out of the top 5, learning Python is considered the easiest to learn for many. The reason for this is because Python can easily be read like a normal language. It’s been designed in such a way that the human eye can clearly understand what is going on in the code by scanning through it.

This design of the python creators allowed it to take substantially less code to perform certain tasks compared to other programming languages. Below we will demonstrate how to say “Hello World” in three different languages and you will see how much easier it is to implement in python.

Another useful feature that makes python a great programming language is the ability to create scripts to automate specific tasks. It is easy to get started with Python automation, and its wide range of test frameworks can be used for unit testing, cross browser testing, and more.

Very few programming languages offer such variety in automation test frameworks like Python, thereby making it the best scripting language for automation. For cybersecurity, Python is very commonly used for automation. There are many use cases where automation is needed to automate mundane tasks.

Prototyping in Python is rather easy and quick, resulting in the development of the minimal viable product in a very short period of time. Since Python is rather agile, you can easily refactor code for a rapid development from the first prototype to the final product. Python is also open-source, which is a huge advantage. It is well-designed, scalable, portable, robust and fast due to its nature. Its syntax is easy to pick up, and it has uncluttered and well-developed advanced language features. In many ways, it exceeds the features and capabilities of other commercially available comparable solutions.

Python’s open-source license also allows unrestricted modification, redistribution and use of the language and applications based on it. The full source is available, and there are no licensing costs involved, which is a huge cost saver. Support is freely available through online resources

Prototyping with Python Use Cases

Python is a very powerful programming language for many applications such as mobile, web development, scientific computing, statistics, automation, artificial intelligence, and much more. Python is the fastest-growing programming language. Python programmers all across the globe agree to its capabilities as a language with high-functionalities and world-class libraries. 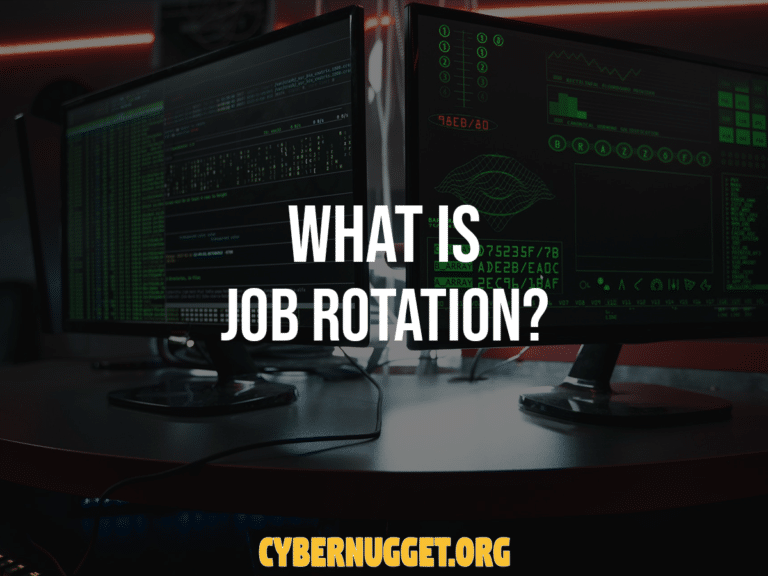 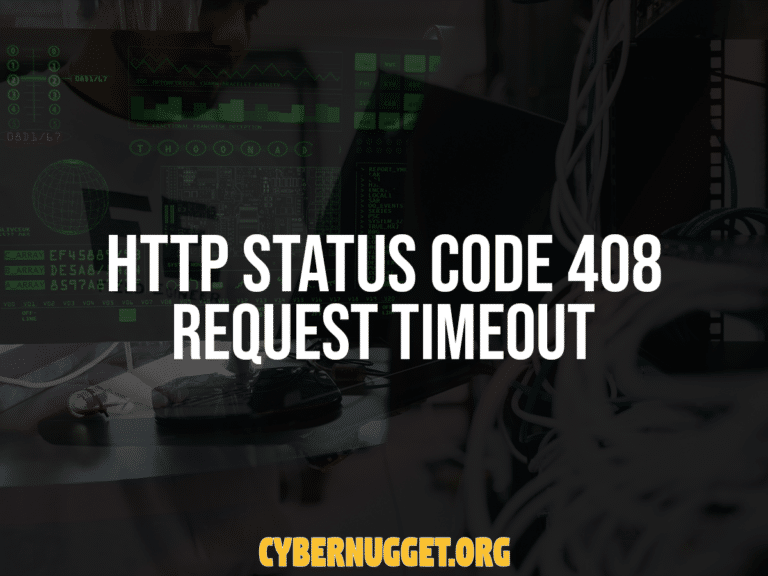 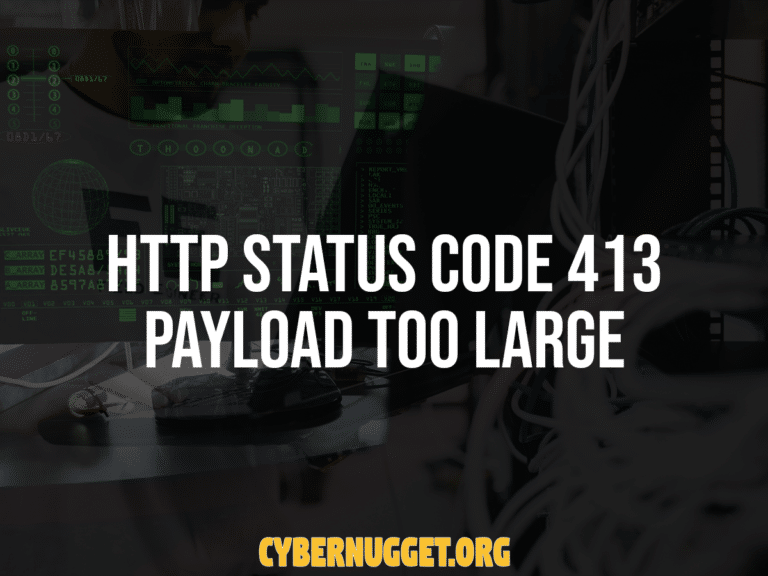 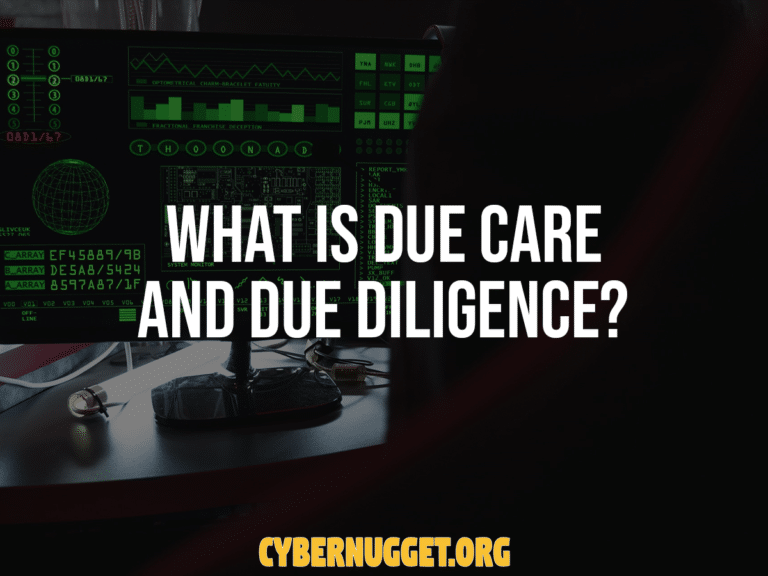 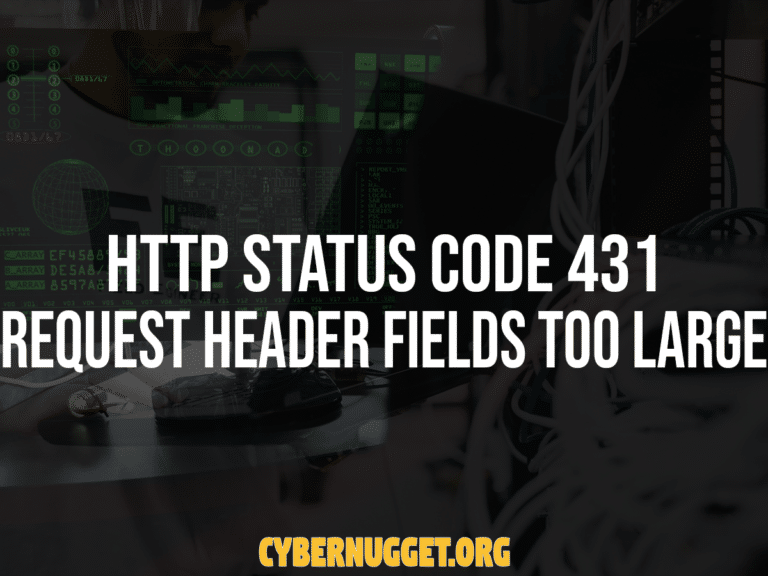