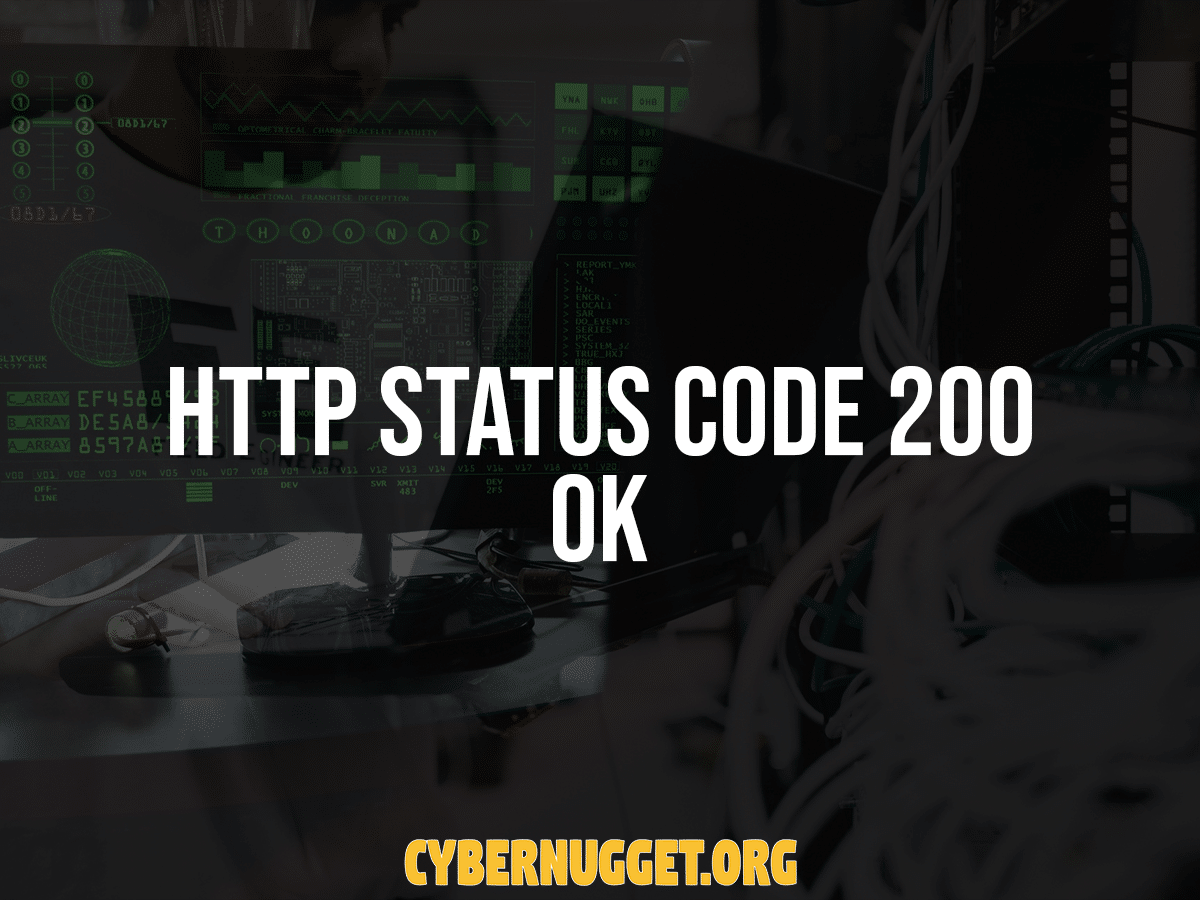 The request has succeeded.

The payload sent in a 200 response depends on the request method. For the methods defined by this specification, the intended meaning of the payload can be summarized as:

A 200 response is cacheable by default; i.e., unless otherwise indicated by the method definition or explicit cache controls. 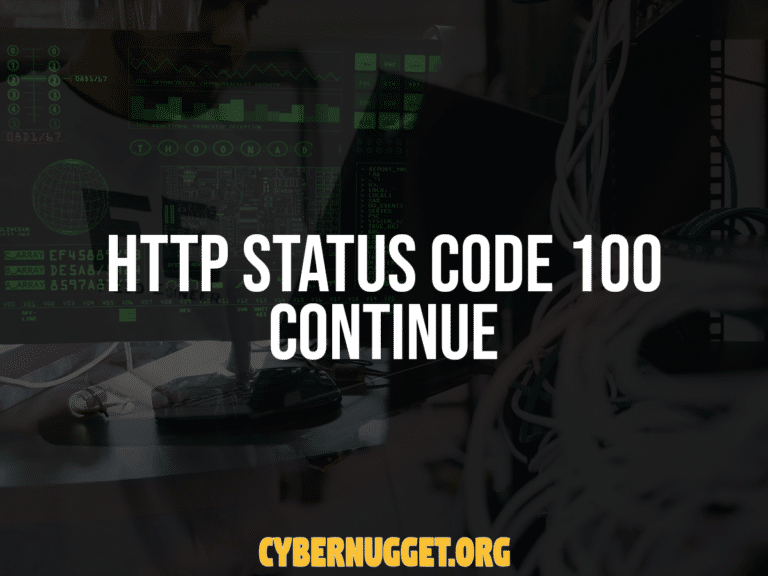 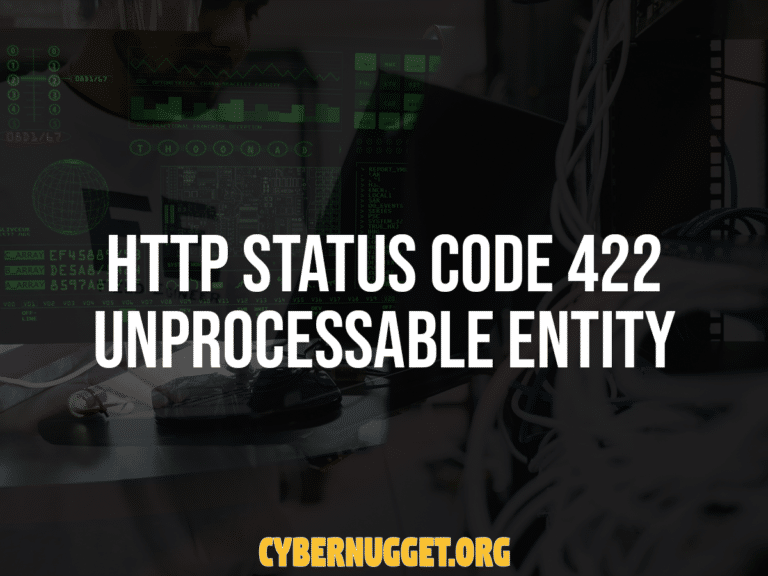 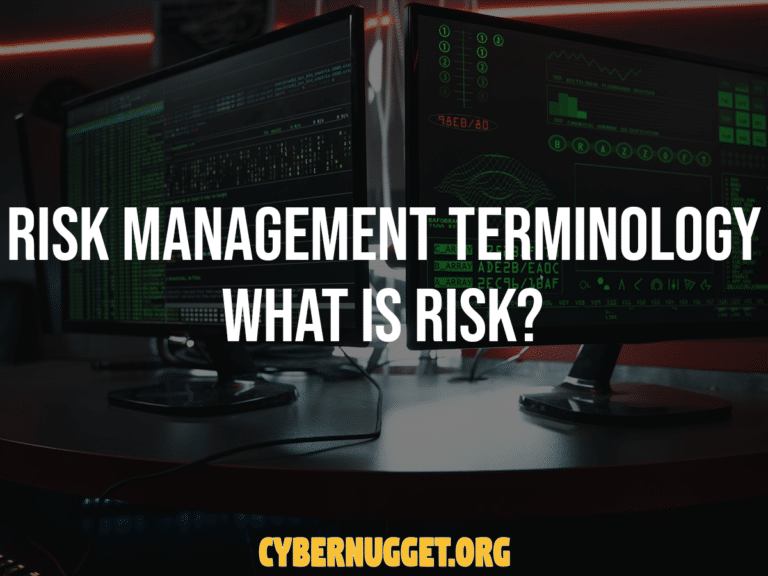 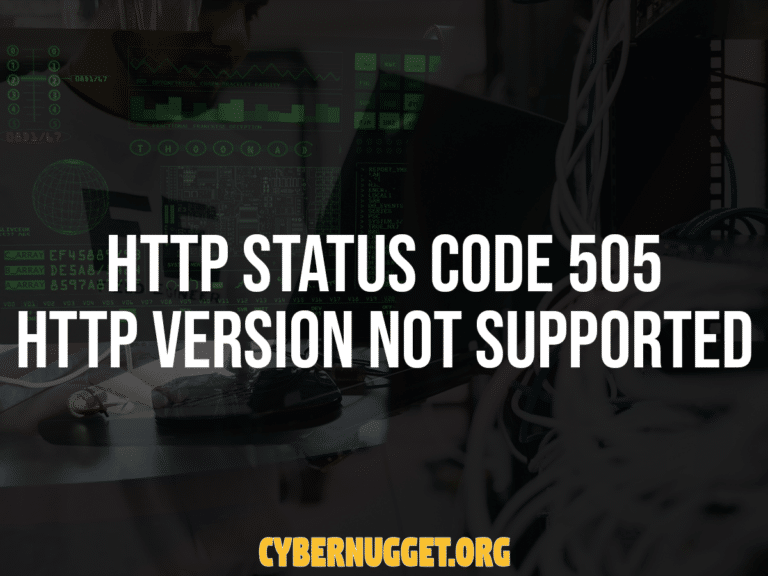 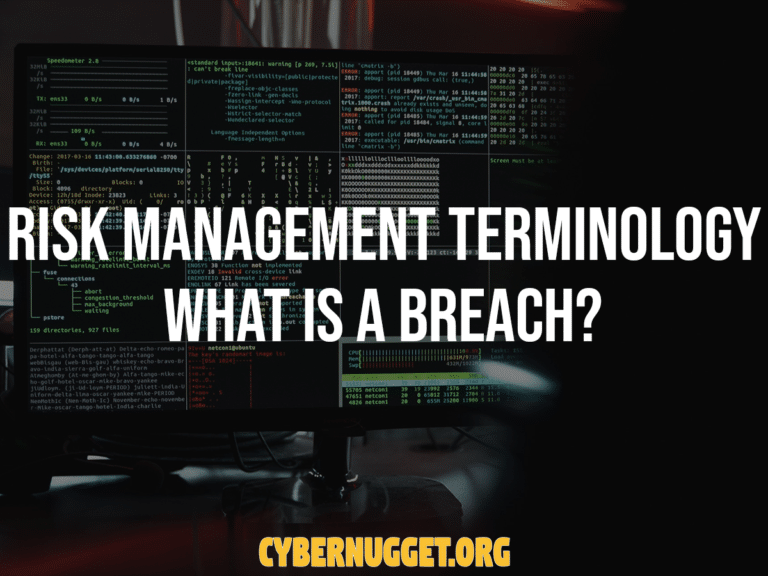 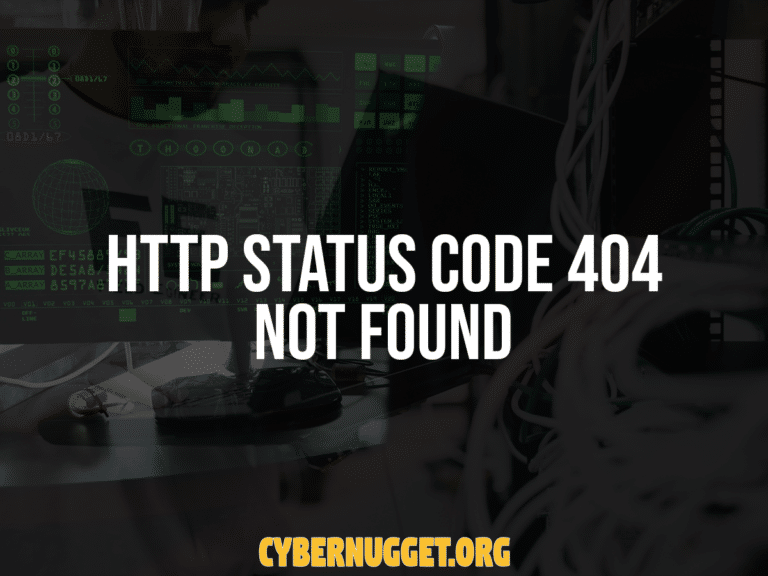